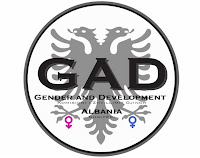 Last weekend was the Gender and Development conference in Plepa/Durres. Over 50 kids from all over Albania were able to attend this conference due to a grant won by the G.A.D. from Vodafone. The conference was three days and included activities that brought awareness to gender issues in Albania, ways to talk to people about them, how to promote gender equality and fun activities to encompass all of these ideas.

I chaperoned two boys from Kukes, Ditjon and Erjon, because Emily is still out of the country. I left at 6:00am Friday morning and was dropped off on the side of the highway to scale the stairs to Kukes. I checked out Emily's apartment to make sure everything was still good since she's been gone, picked up some materials for the conference and I left with the boys around 12:00pm. We arrived to Plepa and got settled in, had dinner with the rest of the participants and had one session that night where the kids were split up, boys on one side, girls on the other, to make collages on how women and men are portrayed in the media by cutting out magazine pictures. We then had a discussion about it and it was so inspiring to see how passionate the kids were about the topics.

The next day we had our first session on role playing gender scenarios and discussing solutions to the problems. Once again, just hearing how opinionated and passionate the kids are, boys and girls, was so refreshing because these kids, are the next leaders of their communities, and coming to events like this only pushing them further in that direction.

An Albanian woman came and spoke about domestic violence and gave her personal story about her abusive spouse and the repercussions she faced when filing for divorce here. There is still a very shameful attitude towards divorce here and it is not very common. Domestic violence is more prevalent than statisticsc may show because most women do not report the abuse because of no trust in the police and for fear the abuse will only become worse.

I really think the conference was a success and hope the kids go back to their communities with a mission. We finished up the conference with interviews for the documentary. The only downside is the kids that participated were volunteers, all from the southern part of Albania (which is more liberal and progressive) and they all were very passionate, not a bad thing, but just gives common answers and not a lot of diversity for the interviews. Once again, I was so impressed with all the kids that attended the conference and all the volunteers support in order to make the conference go as smoothly as possible. 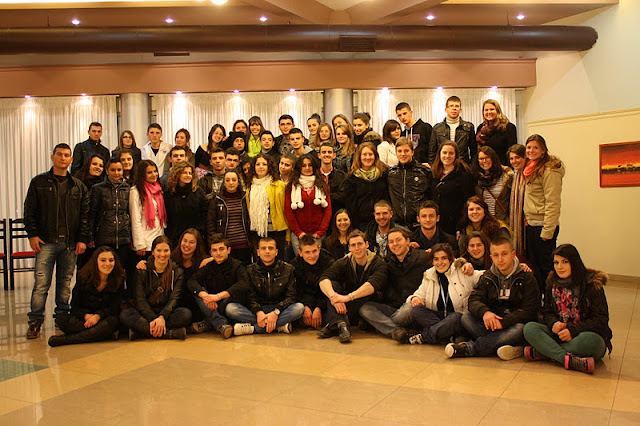 My 2 years in the Peace Corps